A Bendix team member for 28 years, Pogorelc started with the company in May 1990 as a facility design engineer in Elyria, Ohio. After a series of increasingly larger roles, he was named plant manager for Bendix’s Huntington, Ind., operations in October 2001. In his role as vice president, he will be based in Huntington.

In addition to his experience directing the Huntington campus, Pogorelc gained global know-how in 2015 after spending much of the year serving as interim managing director for KB India, part of the Knorr-Bremse Group, Bendix’s parent company. Prior to Bendix, he was a demolition sergeant in the U.S. Army Special Forces, and later held positions at Eastman Kodak and Lincoln Electric.

“Mike epitomizes a leader who has come up through the ranks, distinguishing himself in every role at Bendix, providing strong and experienced leadership, and ensuring our company is optimally prepared for growth,” says Carlos Hungria, Bendix chief operating officer. “We are excited that he has taken on his newest role. Bendix is confident that he and his team will be key to driving a successful supply chain organization for our business.”

At Huntington, Pogorelc has been instrumental in driving quality and delivery excellence as well as expanding the scope of the operation that now encompasses a four-building campus. Under his leadership, the facility has benefited from the combination of a strong vision from Bendix management, highly engaged employees who contribute to the quality culture, and timely two-way customer communication, according to the company.

Among its many achievements, in 2017, the site was named to Paccar’s list of premier suppliers that meet the OE’s quality expectation of 10 PPM for parts and components. The distinction is earned by lowering PPM, or product defects expressed in parts per million, to below 10. Bendix reduced its PPM in Huntington to just under four. The Bendix Huntington facility also finished first in 2014 and fifth in 2016 for the global KB-Truck Knorr Excellence Award, given by the Munich, Germany-based Knorr-Bremse (KB) Group. The award recognizes the top plant among all of KB’s truck facilities in performance areas, such as business, customer, people, society and supplier.

When it comes to the Huntington workforce and their family members, Pogorelc and his leadership team have continued to foster a culture of health and wellness. This is evidenced, in part, by a 92 percent engagement rate in health screenings available through the program. 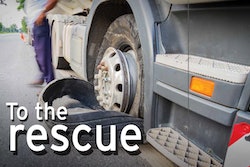 Coming to the rescue: The potential sales found in roadside service 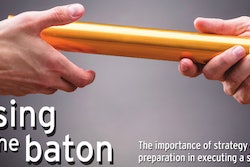 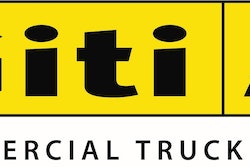 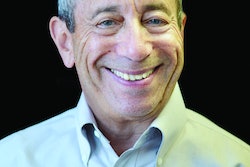