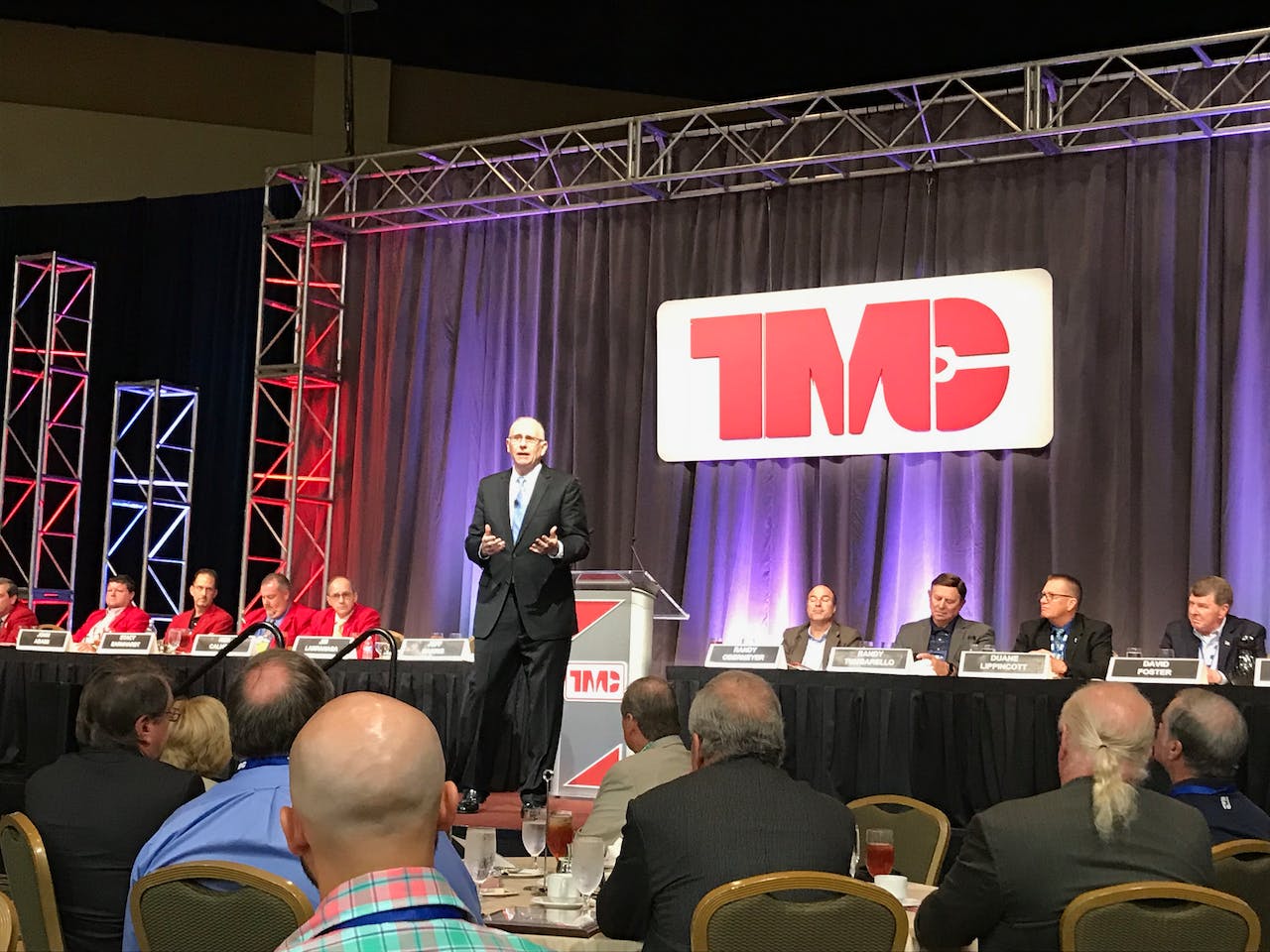 Now in his 33rd year as a head college basketball coach, Larranaga has spent his entire career recruiting. He told the audience Wednesday that while the job never gets easier, there are tactics recruiters can use to simplify the process. When it comes to building a team — either to maintain Class 8 trucks or win the ACC — Larranaga says leaders need to “get the right people on your bus then decide where you’re going.”

Larranaga does that by recruiting to his formula of success: the 8Cs. Developed 28 years ago, Larranaga says the 8Cs are personal character traits he believes are conducive to building great teams. He lists the traits as Character, Competitiveness, Competence, Consistency, Cohesiveness, Commitment, Communication and Confidence. Together, he says the traits combine to create another even more important C word: culture.

“You want to develop a culture that repeats itself,” he says.

Larranaga says he prefers a team culture where everyone joins the organization to improve the organization. Team success begets personal success. He says he once decided not to hire a talented assistant coach because he felt the coach would be too focused on finding his next job to focus on the task at hand. The task at the time was taking George Mason to the Final Four. The prospective assistant thought such a goal was impractical. Larranaga and the rest of his program disagreed.

Two years later George Mason stunned Connecticut and the college basketball world in the Elite Eight to reach the Final Four—the first and only Final Four in George Mason history. After the win, Larranaga says he received an email from the assistant he had decided not to hire that simply read, “Dear Coach L, I am an idiot.” 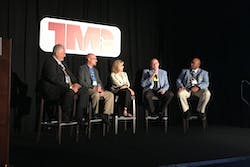 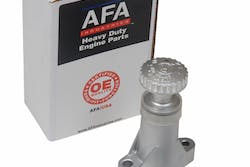 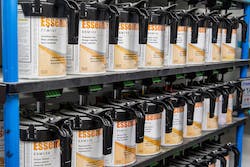