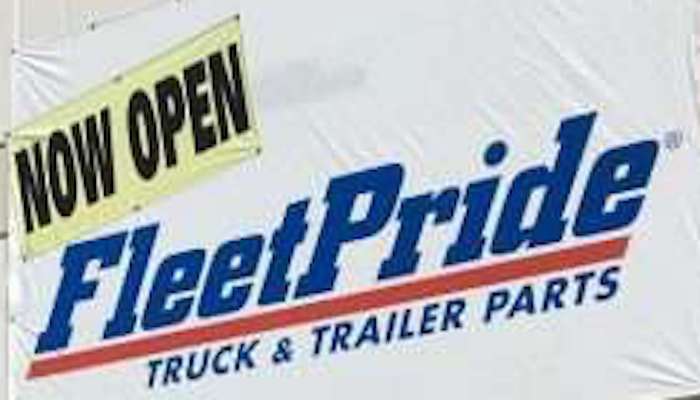 FleetPride has acquired the assets of Triple K Fleet Services, based in Harrisburg, Pa., with two other locations in Carlisle and York, the company announced Monday.

“The addition of Triple K expands our ability to reach new customers in all three markets,” says Mike Harris, FleetPride senior vice president of sales and branch operations. “Triple K offers extensive maintenance and repair for truck, trailer, and body, as well as a significant towing operation. We welcome Rod Coupal and the employees at Triple K to the FleetPride team.”

FleetPride says the acquisition gives FleetPride a total of seven branches in Pennsylvania. All three Triple K locations offer repair and maintenance, which will bring the number of FleetPride-owned Service Centers up to 46. Triple K owner Rod Coupal named the business for his three children (Kellie, Kyle, and Kaitlin) and opened it for business in 2006.

“Expanding our network of FleetPride Service Centers continues to drive value to our local customers, regional fleets, and national accounts by offering a fully integrated parts and service experience,” says Harris. “Being in the service business is important to us, and we continue making significant investments in it.

“Recently, we completed the implementation of Karmak Fusion as a new service management system across all FleetPride Service Centers, and it will be added to all three Triple K locations.”