Idealease, Inc. has announced that four employees have earned the prestigious Certified Transportation Professional (CTP) designation from the National Private Truck Council Institute (NPTC), the educational and professional certification arm of the NPTC.

The CTP program was established in 1993 to enhance the respect and prestige of private fleet and transportation professionals. Since then, more than 1,000 people have earned this elite designation, a benchmark of excellence in the private fleet industry. To earn the CTP designation, individuals must demonstrate the knowledge and ability to understand complex operational and regulatory issues related to private fleet management, identify and evaluate potential costs and savings, and develop systems and practices that meet their company’s transportation needs and objectives.

Curcio joined Idealease in 2012 as an intern in the IT department. In July 2013, he took a full-time position as the Idealease order control manager where he oversees the ordering and build process of all of national account chassis, bodies, reefers, lift gates, and on-board technology. James earned his Master’s degree in Information Systems and Business from Benedictine University in 2014.

Pickard joined Idealease five years ago as the national accounts operations administrator. She is responsible for national account transfers, portal billing procedures and enhancements, in-service tracking of new national accounts units, customer campaigns, and operational support throughout the term of the lease to Idealease customers and locations. Nicole earned her bachelor’s degree in Communications from Illinois State University in 2011.

Tisdall began her career with Idealease in January 2005. As the director of tier 1 national accounts, she and her team are responsible for rating, communicating, and collaborating all National Account opportunities with private fleets that have 50 or less units in their entire fleet.

“Idealease is thrilled to have four accomplished commercial truck transportation professionals join our elite group of 13 Idealease staff members who have earned this prestigious designation,” says Daniel J. Murphy, president and CEO, Idealease Inc. “The CTP certification is a benchmark of professionalism and demonstrates a solid commitment to enhancing one’s knowledge of every aspect of private fleet management. By earning the CTP designation, Zachary, James, Nicole and Grace have demonstrated they have the knowledge, training and skills to help our private fleet customers operate as efficiently as possible.” 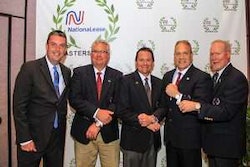 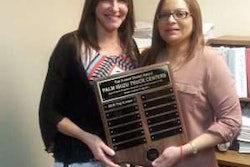 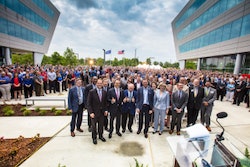 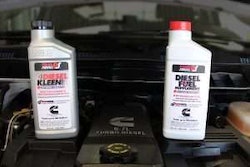