After a huge volume month in June the auction/wholesale sleeper market returned to industry averages in July. J.D. Power says prices in its benchmark model increased 8.1 percent last month compared to June, a “solid result which supports our position that prices are increasing.”

J.D. Power says July auction performance of its benchmark model was as follows:

The company says: “Trucks four years of age are running through auction lanes in incrementally higher numbers but at a volume significantly lower than last year. Fleets and other owners of late-model trucks have adjusted their business models to compensate for lower pricing, and as a result are likely holding onto their trucks longer than usual.”

J.D. Power says average pricing by age was as follows: 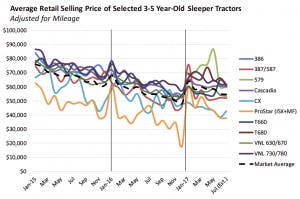 In its final monthly forecast, J.D. Power says “Class 8 auction prices continue to look solid, with a strong month at the auctions and minimal depreciation through retail channels. Trucks with three to four years of age are still scare at auction compared to this time last year. Conditions have largely stabilized.”

To read this month’s report in its entirety, please CLICK HERE. 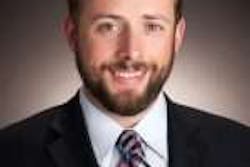 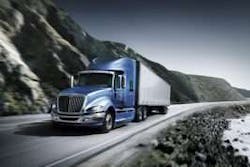 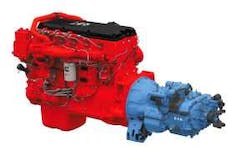 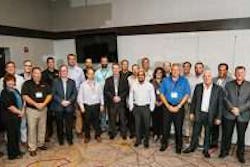