R.H. Sheppard received the honor for the second year in a row, the company says.

Paccar annually recognizes its top performing suppliers in the areas of product development, operations support, and business alignment with the truck maker’s objectives. Through the SPM program, WABCO says suppliers and Paccar cross-functional teams collaborate to identify performance enhancements and to develop product innovations. Paccar selected Sheppard for its reliability and delivery performance. Paccar has given 89 supplier awards since the launch of the SPM program in 2014.

“We are excited about our suppliers’ performance achieved since we launched the SPM program three years ago,” says Bill Jackson, Paccar vice president, Global Purchasing.“We appreciate the value created for customers, dealers and Paccar from continuous improvement initiatives under the program. Paccar recognizes and honors its leading suppliers that demonstrated top performance.”

“It is a great honor to receive Paccar’s Supplier Performance Management Achiever Award on behalf of the entire Sheppard team,” adds Piotr Sroka, WABCO Business Leader, Global Steering. “We continue to build on our more than 20-year strategic partnership with Paccar by contributing advanced steering system to the commercial vehicle manufacturer’s world-class Kenworth and Peterbilt truck brands in North America.” 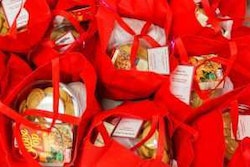 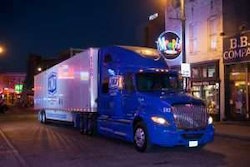 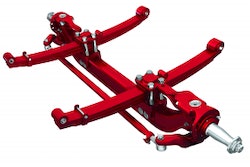 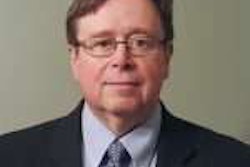