ACT Research followed its Tuesday report on tractor backlogs Wednesday with an equally positive update on the trailer market. ACT says November showed a stronger than expected 18 percent sequential improvement, which was more than double the gains projected by seasonals.

ACT says total production was off 12 percent month over month, but up 2 percent year over year. The majority of that difference came from November’s holiday-impacted schedule, down two days from October, the company says.

“Reefers posted the largest decline, with build off 20 percent,” says Maly. “That was more than twice the decline projected by seasonals and the weakest monthly production since November 2013. We expect reefer production rates to improve in December, before moving seasonally lower in Q1 2018.”

Commenting on shipments, Maly adds, “Year-to-day, factory shipments have nearly caught up with last year. Through November, shipments are off a fraction of a percent, with the industry shipping over 263,000 trailers so far this year, and we project a small positive year-over-year gain when the full year results are in.” 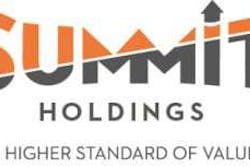 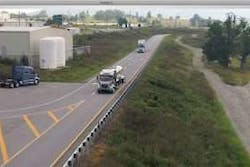 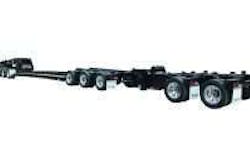 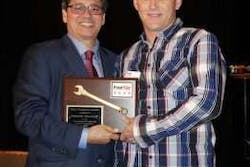