Peach State Truck Centers has named Burke Reynolds used trucks sales manager for the Norcross, Ga., dealership. Burke joined Peach State full-time in August 2016. In his first six months, he was in a manager trainee role learning about the operations side of the business by working in the service and parts departments.

From that role, Burke was promoted to the position of used trucks sales representative in the Jefferson location. He spent a year in this role before transferring to the Norcross location, where he has been working with senior leadership and attending the ATD Dealer Academy to develop an overall understanding of dealer operations. 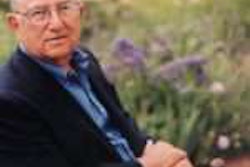 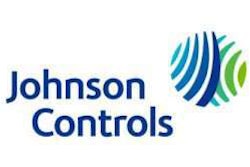 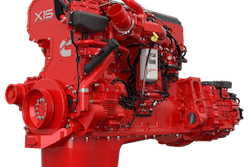 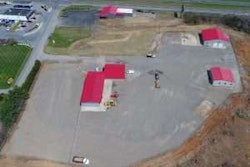