The two-day conference, which was held May 23-24 at The Westin San Diego, is held annually by Procede Software as an opportunity for users to learn how to get more out of their dealer management software, network with colleagues and see first-hand look at the future of Procede’s product offering.

“It was amazing. It really was. That’s about the only thing you can say when you go through the two days we just went through,” says Larry Kettler, CEO at Procede Software. “Each year when we put this conference on it is kind of a litmus test for us — it allows us to see where we are with our dealer customers.

“I don’t think they’ve ever been more excited or engaged than this year. The energy all week was fantastic.”

Kettler says one of the reasons for attendee excitement was the surprise introduction of Procede’s upcoming Excede 10.0 DMS system. Set to be officially introduced to the market later this year, Kettler says users were in awe of the improvements and features of the updated system.

“I think it caught some of them by surprise,” he says.  “We had customers coming up to us asking to be on the Alpha [testing] for it because they think it looks so good.”

In his keynote speech, Kettler also spoke of the concept of putting the hammer down, and how hard Procede Software is working to develop products and solutions to support their users and strengthen their businesses. He says that commitment is in “the DNA and culture of our business,” and that when users see that engagement first-hand at the conference, that they are able to feed off of it.

“We are passionate and customer centric and we want our customers to see that so they can be engaged with us,” he says.

As with past conferences, Procede Software developed its conference agenda based on attendee’s feedback from last year’s event to ensure sessions were tailored and relevant to what attendees would benefit most from. Specifically, the company says this year’s Pit Stop Expo hours were extended to allow more time for interaction with Certified Partners. Former event sessions also were brought back by popular demand, such as an IT breakout and Automatic Accounting Refresher.

The company says attendees also were able to attend OEM-breakout sessions to focus on the most impactful and valuable OEM initiatives.

“We listen to them and continue to evolve the event each year, which is why I think it keeps getting bigger and better,” says Kettler. “The conference focuses on what we can accomplish together. How we can help move the market forward.” 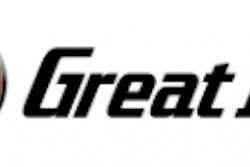 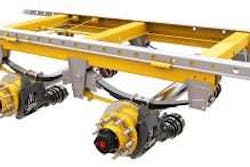 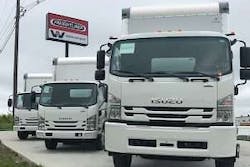 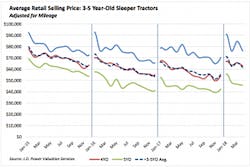