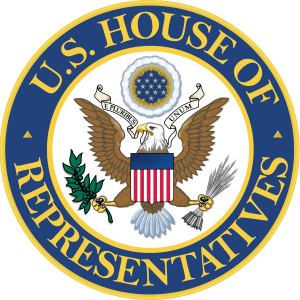 f a U.S. House Committee have asked the Environmental Protection Agency’s Office of Inspector General to investigate the agency’s use of a study that claimed glider kit trucks do not produce harmful emissions at levels greater than trucks with new engines.

The study was produced last year by Tennessee Tech University (TTU) and funded by Fitzgerald Glider Kits, the country’s largest builder of glider kit trucks. The lawmakers cite potential conflicts of interest between TTU and Fitzgerald, among other concerns.

The 2017 proposal from the EPA would have removed that cap. However, the 300-truck cap is still in place, as the EPA has not yet finalized the rule. The agency has not indicated when, or if, the rule will be made final.

The lawmakers asking for the EPA inquiry cite Fitzgerald’s financial relationships with TTU, an alleged lack of qualified researchers and alleged lack of proper testing equipment and facilities as reasons for the inquiry request. They also cite multiple high-level faculty members at TTU, including the principal researcher in the glider kits study, who’ve raised complaints about the study and its results.

Fitzgerald this year told Successful Dealer sister publication CCJ that it “has every confidence in the integrity of the Tennessee Tech study and the personnel who conducted it. The results were not predetermined. Fitzgerald Glider Kits employees had no involvement in the monitoring or testing performed in connection with the study, nor were they involved in compiling the test data.”

TTU in February announced it was investigating the study and its conclusions because of questions and ethical concerns raised by faculty members, but there has been no further word on the investigation. TTU President Philip Oldham told the EPA to ignore the study’s results pending the outcome of its investigation.

The four lawmakers’ Sept. 26 letter to the EPA says, “We do not believe [the] EPA can rely on the TTU study to justify the repeal of the glider rule.” They say they want the investigation to center on “how and why [the study] was used by EPA in its proposed rulemaking on the glider truck repeal rule.”

The lawmakers say that Fitzgerald, in addition to paying $70,000 to TTU to conduct the study, entered into a public-private partnership with TTU two months after the study was released to build the Tennessee Tech Center for Intelligent Mobility, to be housed at the Fitzgerald Industrial Park in East Tennessee. They also claim that the two individuals who completed the study — a faculty member and a graduate student — are heavily involved in the TTU Motorsports team, which is sponsored by Fitzgerald. The lawmakers say these situations create conflicts of interest.

They also argue that the study was performed in an unaccredited laboratory and that the researchers did not have the proper tools to test output of emissions of the vehicles being tested. The researchers used a handheld device designed to check emissions at roadside.

The letter also contends that the study’s lead researcher, TTU’s Benjamin Mohr, has since derided the study. He filed a “research misconduct complaint” with TTU, removed his name from the research and returned money he received from TTU to conduct it. Mohr, who has a doctorate in engineering, chairs the Civil and Environmental Engineering Department.

The EPA already is investigating a competing study on glider kits, which found that glider kits do produce higher emissions of greenhouse gases and particulate matter, over alleged improper communications between Volvo Trucks and staffers at the EPA. 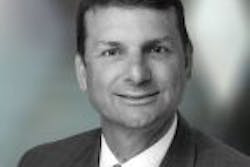 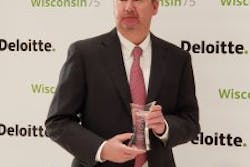 River States named one of most successful companies 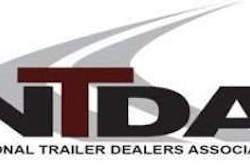 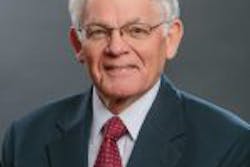