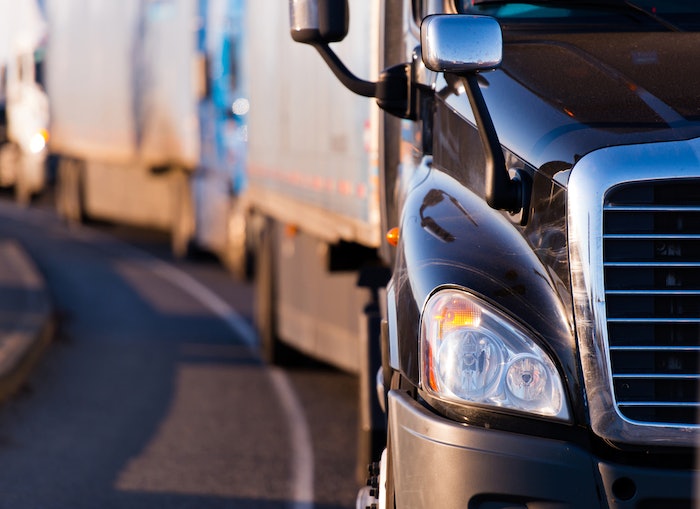 According to data released this week by ACT Research in its State of the Industry report, preliminary Class 8 used truck same dealer sales volumes were up 29 percent month over month and 31 percent year over year in March.

This was 21 percent higher year to date, buoyed by a 6 percent increase in pricing. Pricing is up 33 percent compared to last year. Average miles and truck age also fell by 2 and 1 percent, respectively, in March compared to February.

Tam adds that the imbalance between the supply of and demand for trucks is the key to understanding what is happening in the pricing arena. He says it would appear as though dealers have quickly gotten comfortable with paying significantly more for trades than they were just a few months ago.

And while they may not like it, Tam says "buyers realize that if they want a truck, it is going to cost more in today’s environment. Given where freight rates are, truckers are in a better position to afford more expensive used equipment."