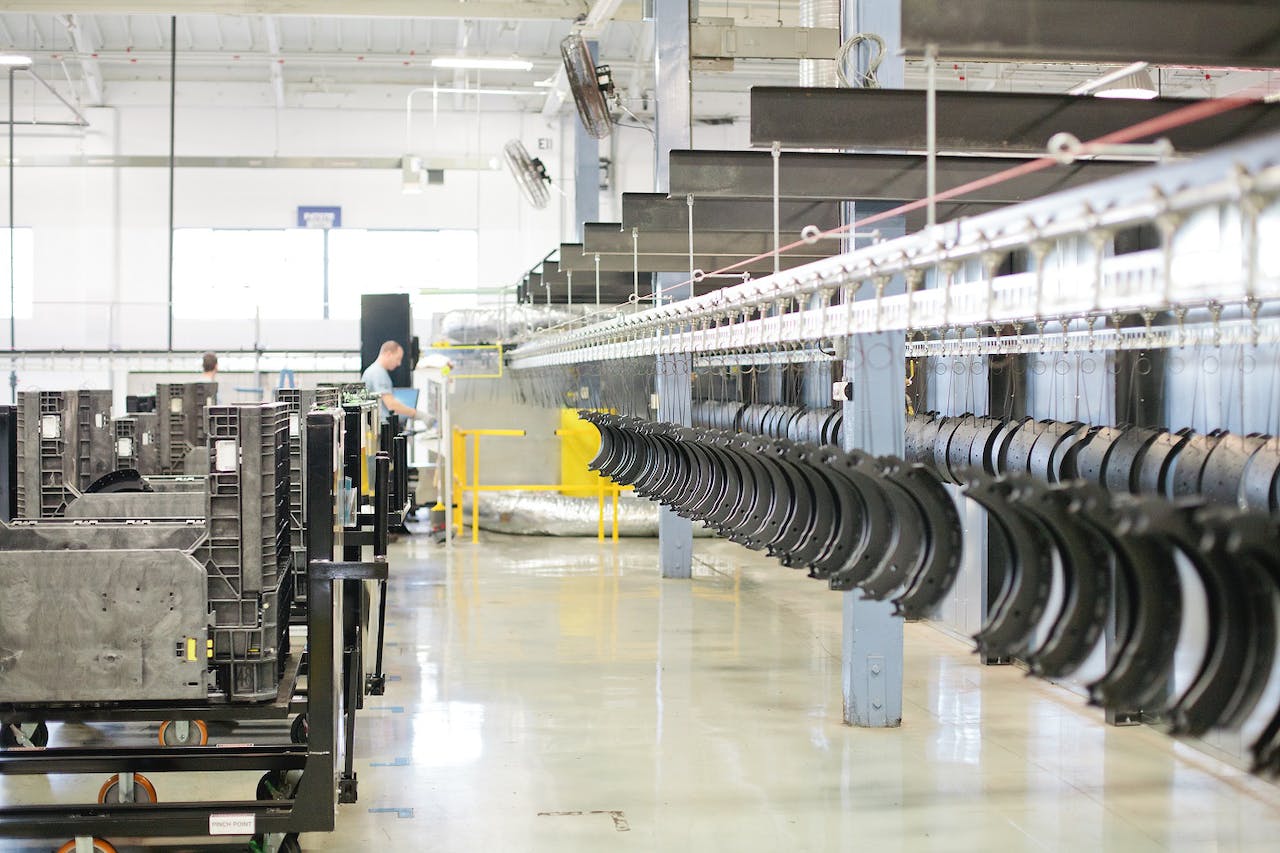 Bendix Commercial Vehicle Systems LLC has expanded its remanufacturing capabilities and capacity with a $3.2 million capital investment in equipment and facility upgrades at its Huntington, Ind., plant.

Bendix began serial production of reman shoes at the facility in the fall of 2012, and says the center has assembled more than 1.9 million brake shoes since its opening.

“As the commercial vehicle industry continues to adapt to ever-changing regulations and compliance standards, fleets and owner-operators are turning in greater numbers to high-quality remanufactured brake shoes as a solution in their parts strategy,” says Henry Foxx, Bendix director of remanufactured products. “The Bendix Brake Shoe Remanufacturing Center grew from our desire to provide reman brake shoes offering the durability, reliability, performance, and extended lining life expected of original equipment. With the completion of the next phase of production expansion, in tandem with our three-tiered portfolio of reman brake shoe offerings, Bendix is better equipped than ever to meet every customer’s need for safety, performance, and value.”

“A brake shoe undergoes a tremendous amount of force and drastic temperature changes during its life cycle,” says Frank Gilboy, BSFB brake shoe product line manager. “Over time, this results in deformation. It’s twisted, or it’s stretched, and if you just reline that shoe with new friction – like most brake shoe reliners do – you’re going to have issues when it engages with the drum, because it no longer has the correct geometry to provide full contact and stopping power.”Key to the upgrades to the Brake Shoe Remanufacturing Center is the coining process, which returns used brake shoes to the shape engineered by their original equipment (OE) manufacturers, the company says. Bendix has always coined 100 percent of its remanufactured brake shoes, and the upgrade increases coining capacity and capability. 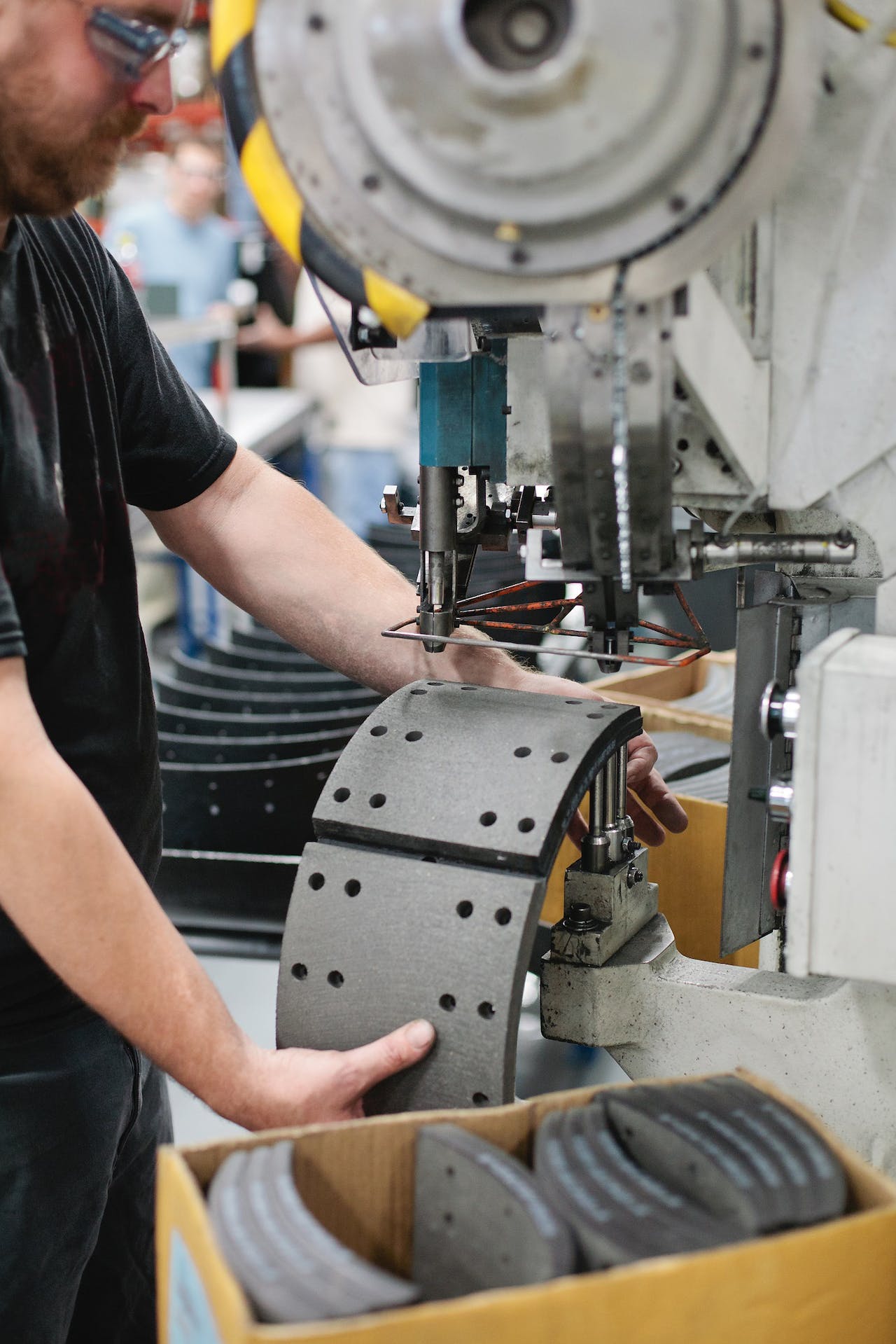 The new Bendix 1,000-ton coining press reproduces the original manufacturing methods, applying the full tonnage necessary to return the shoe to its proper shape and OE specifications, the company says.

“We understand how critical it is for all the welds to be correct, for the thickness of the steel to be correct, and for all the other factors that go into brake shoe engineering to be considered,” Gilboy says. “Our inspection uses all of our OE design experience and criteria to make sure that the shoes we inspect and put into remanufacturing production are suitable to go back out there for another lifetime in the field.”

Other improvements to the Brake Shoe Remanufacturing Center include a self-contained salvage and de-lining area; four automated de-liners; and two new 24-cubic-foot blasters to clean shoes. Additionally, a new 2,000-sq. ft. paint line can handle up to 500 parts per hour, the company says. 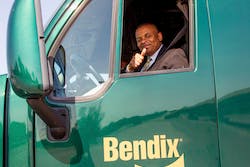 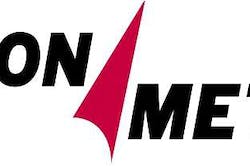 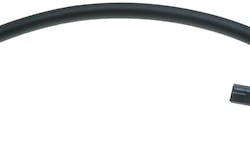