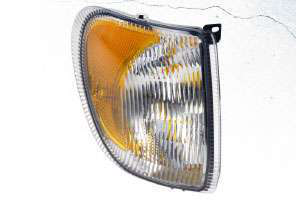 Dorman HD Solutions has launched a new group of “Fomerly Dealer Only Parts” to the aftermarket.