The following are safety recalls issued by the National Highway Traffic Safety Administration: 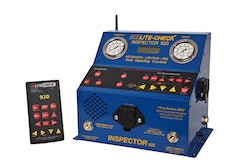 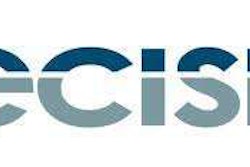 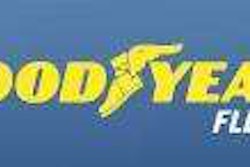 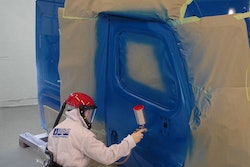