ACT Research finalized its May trailer order number to 19,445 units on Thursday, down just 0.8 percent from April and 93 percent higher than May 2021.

Within the trailer market, ACT says orders have been choppy. Dry vans and tankers grew substantial month over month, but other models were down.

"OEMs continue to negotiate with fleets, and that effort is building a large group of staged/planned orders that are not yet officially posted to the backlog," says Jennifer McNealy, director, CV Market Research & Publications, ACT Research. "Once OEMs gain sufficient confidence in their availability to open 2023 production slots, expect a surge of orders to be ‘officially’ accepted."

McNealy adds the trailer industry has normally not been willing to push commitments past 12 months, nor open a new calendar year this early in the preceding year, but says the pandemic battered years of 2020 and 2021 were anything but normal.

"We expect some OEMs to begin considering longer orderboards, with appropriate cost/price protections," she says.

McNealy also notes the orderboard slid sequentially again in May, the second month-over-month decline in backlog since last October.

"Dry vans, platforms, and lowbeds all shared responsibility for the slide, with the backlog for tanks, both liquid and bulk, growing. Expect backlog to contract as we move through early summer, and for this trend to reverse when 2023 orderboards are fully opened," she says. 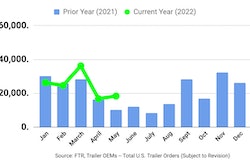 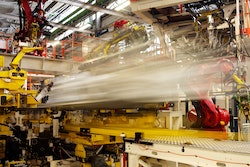 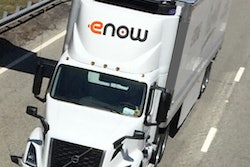 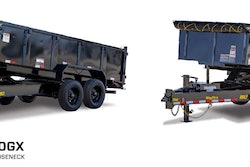