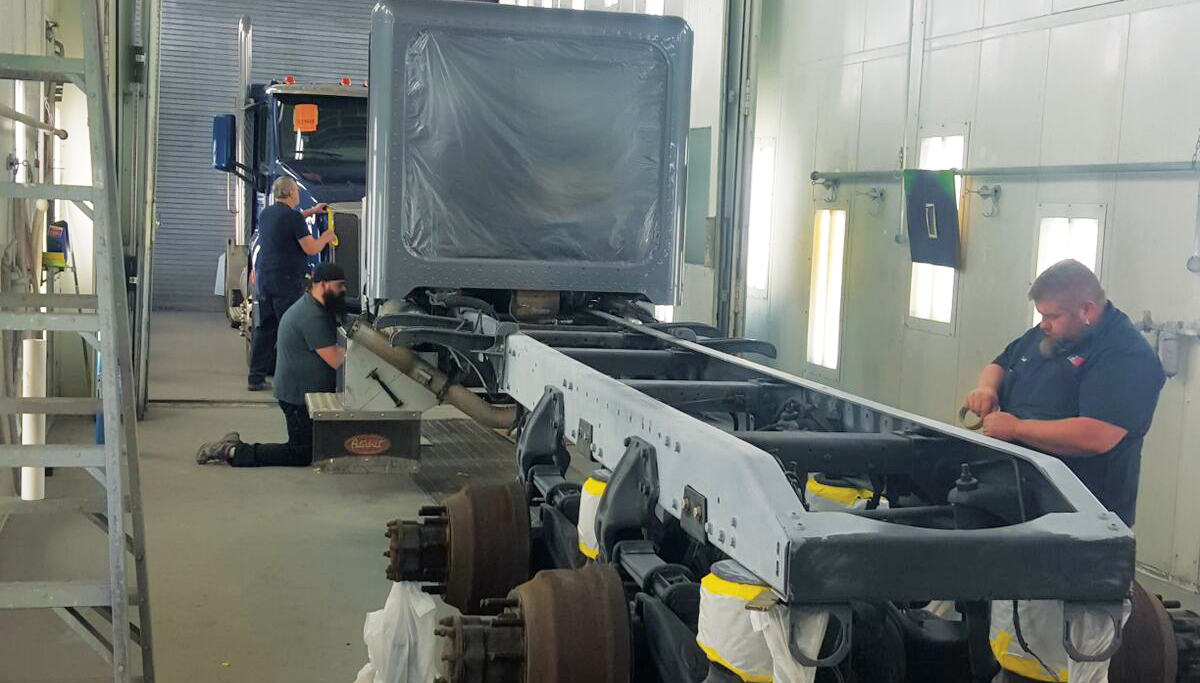 Cooperating with vocational education isn’t the only place service providers can uncover tech talent. There are other avenues that can be considered to fill open positions.

Offering better wages and benefits to draw technicians away from competitors has been an established hiring practice in the service channel for decades. The tactic has obvious benefits, positions are filled quickly and by experienced techs, yet many in the industry say they are trying to move away from the strategy and toward more sustainable recruiting practices.

If a 50-cent per hour raise lures a technician away from his current employer into your business, what’s to stop him from leaving again if another competitor does the same, asks John Devany, general manager, Betts Truck Parts & Service.

“There’s no telling how long they’ll stay,” he says.

“We should be adding techs. Our industry is growing. Yet we’re losing more every day,” he says.

The U.S. Department of Defense reports approximately 250,000 enlisted service members exit active duty for civilian life annually, and many of those veterans are ideal candidates for trucking’s service channel. Homer Hogg, TA/Petro director of technical service, says that’s a good thing. Hogg has added multiple veterans to his nationwide technician roster in recent years and finds them to be capable and reliable associates.

“I think the training they receive in the military gives them a base of skills we can build on,” he says.

RELATED: Building for the future

In addition to the skills Hogg references — such as work ethic, professionalism and discipline — many veterans also have experience working with heavy equipment. Each branch of the armed forces features a substantial technical division and when those service members enter the workforce, they are increasingly gravitating toward similar private sector work.

Tim Spurlock believes trucking’s tech shortage ultimately will be solved by the people who aren’t in trucking but want to be.

As co-founder and president of American Diesel Training Centers (ADTC), Spurlock says the biggest leak in trucking’s employment pipeline is the financial and time commitment expected of young people before they even get a job in the industry. He says multi-year, $30,000-plus tuition technician programs drive away more prospective employees than they graduate. Spurlock says ADTC has developed its customizable 300-hour training curriculum specifically to reduce these obstacles.

“There are a lot of people out there in low-wage, high-effort jobs who want something better but can’t find it,” he says. “If we [as an industry] can offer them educational programs that eliminate those barriers, I think they’ll come to our market in droves.”

“I’ve had success getting involved with 4-H, going to farm bureaus and county fairs and finding people who have worked on tractors and done similar work” to what truck technicians do, he says.

View all the parts in this quarter’s technician shortage series.

Building a relationship with a tech school