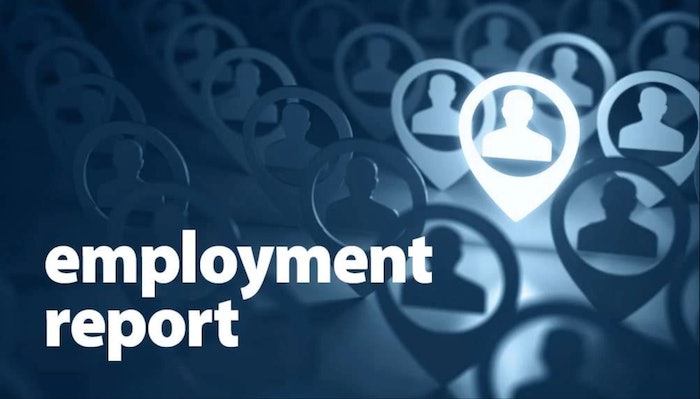 The following employment changes were announced to the trucking industry last week (May 3-9, 2021).