Worldwide Equipment says it hopes to have the Ford Motor Company approval confirmed and the transaction completed within the next 30 days. Worldwide Ford will be the first light-duty vehicle franchise for Worldwide Equipment, which is known by many in the industry as simply “The Truck People.” Worldwide Ford will offer the complete Ford automotive, F150, and Super Duty, the full commercial line including medium-duty trucks, the company says.

“This acquisition will allow us to now provide a full offering of transportation needs to our current customers, provide new opportunities in the Marion and surrounding areas, as well as great automotive deals to our friends and our 1,100 plus employees,” says Dotson. 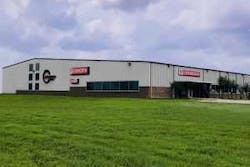 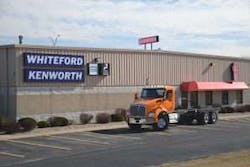 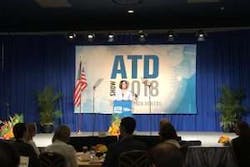 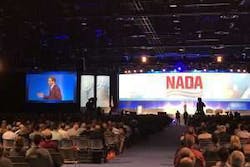