Lion Electric announced Monday the construction of a battery manufacturing plant and innovation center in Quebec.

Utilizing cutting-edge technology, Lion says the factory is planned to begin operations in early 2023 and will produce battery packs and modules made from Lithium-ion cells. Construction is projected to break ground over the next few months at a location to be confirmed in the near future.

The project and its development represent an investment of approximately $185 million CAD by Lion, who will benefit from important support by the federal and provincial governments of approximately $100 million CAD (amounting to $50 million CAD each). Lion says with the construction of the plant, it predicts to see a considerable reduction in the cost of its vehicle manufacturing while ensuring control and optimization of a key component of its vehicle supply chain.

Given the battery is the most expensive component of an electric vehicle, Lion says this new manufacturing capability will have a direct impact on the development of heavy-duty electric transportation while also offering important environmental and economic benefits.

“Lion is an important player in Quebec and Canada’s ecosystem of electrification of transportation. This factory will allow Lion to integrate a fundamental element to the supply chain of our electric vehicles. Thanks to the financing provided by the federal and provincial governments, we will now be able to manufacture in Canada what we previously imported. Lion, Quebec and Canada will gain from this, both on the economic and environmental fronts, to the great benefit of generations to come,” says Bedard. 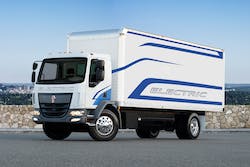 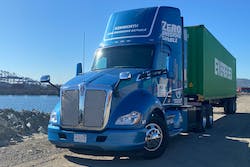 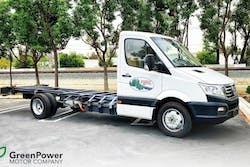 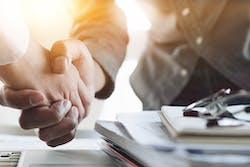