According to the company, the new kit features a test bench (TM-513) for common rail injectors, valves and sensors; a laptop configured with common rail injector software installed, a mounting bracket for the laptop; and a steel cabinet with folding tray. The company says the entire kit was specifically developed to work together for testing.

Regarding the test bench, specifically, the company says the easy to use TM-513 allows users to obtain accurate results in a short period of time. Features of the bench are said to include: 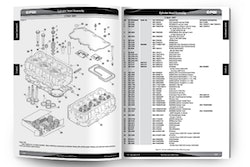 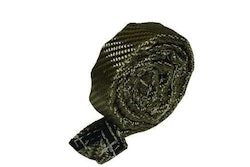 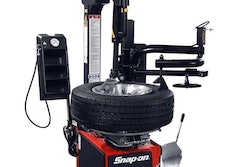 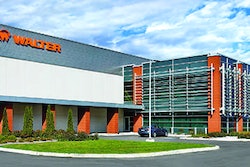