The Wyakin Foundation announced Friday that four heavy-duty aftermarket companies will be recognized with the organization’s inaugural Wyakin Legacy Award for their longstanding support and partnership in service to wounded and transitioning veterans.

The company are Phillips Industries, Meritor, SAF-Holland and Minimizer.

“These four key partners have combined to contribute over $500,000 to Wyakin since 2015,” says Brent Taylor, executive director of Wyakin. “Half-a-million dollars is a tremendous milestone, but this award is about so much more than money. It’s about recognizing partners that have answered the call to face head-on the tremendous human and socioeconomic challenges that veteran transition presents. It’s about changing lives.”

The Foundation states the Wyakin Legacy Award recognizes the legacy of impact that the support, advocacy and friendship of its partners has on the lives of the veterans its serves, and in turn the lives of all those they touch.

Wyakin has become a recognized presence in the heavy-duty aftermarket in recent years, and announced earlier this year their goals to expand as part of a solution to the industry’s growing talent gap. Companies interested in partnering with Wyakin through co-promotions and cause-marketing campaigns are encouraged to contact the Foundation. 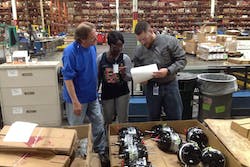 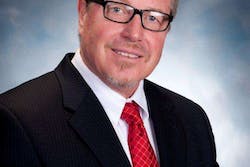 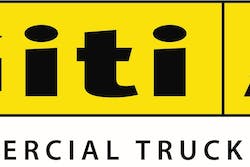 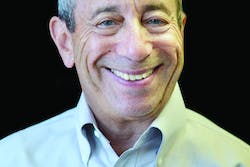