TAG Truck Center has announced it will be building a new facility in Jackson, Tenn.

The dealership location will be built along I-40, at the Highway 70 exit (exit 87) in Jackson and will eventually replace the company's current location at 112 E. L. Morgan Dr. (The Morgan Dr., store will remain in operation until the new store is completed.)

TAG says the new store will be 100,000 sq.-ft., and feature 46 service bays—an expansion of 75,000 sq.-ft., and more than 30 service bays compared to the existing store. Additionally, TAG says the new facility will feature a state of the art driver's lounge, new offices and meeting rooms. The parts department's showroom and warehouse also will receive a massive expansion.

"We are beyond excited to announce this expansion of our business in Jackson, Tenn.," says TAG Truck Center Dealer Principals Tommy Earl and Gary Dodson. "This Freightliner and Western Star dealership will have a much more visible and accessible location along I-40, plus be able to better meet the service and parts demands of the Jackson, Tenn., area."

The company says construction on the new facility will begin later this year and take 12-18 months to complete. TAG Truck Center is part of the TNTX Group dealer family. 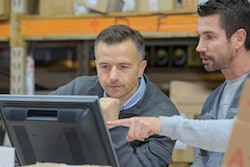 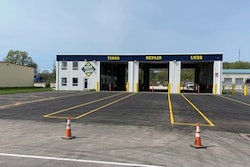 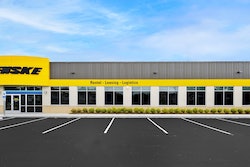 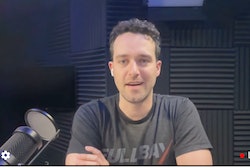 Virtual Diesel Expo: Can your customers find you online?