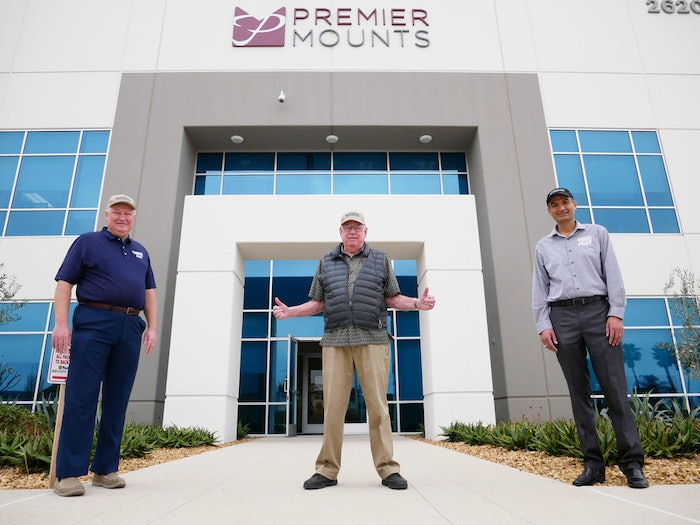 “We are looking forward to joining forces with Premier Mounts,” says Gamber-Johnson President and CEO Brian Wagner. “Gamber is a market leader in mounting technology in mobile environments where Premier is a leader in mounting displays in static environments. The combination of these two market leaders will genuinely create results greater than the sum of its parts.”

Wagner adds, “Gamber’s resources and commitment to ‘Ruggedness, Reliability and Responsiveness’ will highly complement Premier's years of experience and innovation."

“It’s been a challenging year in the audiovisual industry on many levels and we are ready to jump into new opportunities with Gamber-Johnson’s ownership by strengthening and expanding our presence,” says Premier Mounts General Manager Brent Henderson. “The Southern California office will operate as one of Gamber-Johnson’s Quick Response Office Cells which is part of Gamber-Johnson’s responsive organizational structure promoting quick decision making and responsive customer service,” says Henderson.