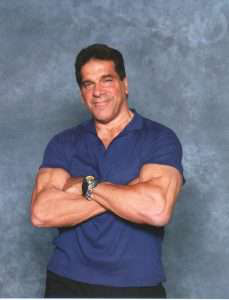 The UTA has announced that Lou Ferrigno will be the keynote for this year’s UTA Convention at The Paris Las Vegas Hotel & Casino in Las Vegas Nov. 1-4.

Ferrigno is known for his role as “The Incredible Hulk.”

Although Ferigno lost 75 percent of his hearing by the time he was a toddler, he was undeterred by what some would perceive as a disadvantage. Instead, he threw himself into athletics, especially bodybuilding.

But you don’t just get to call yourself the incredible Hulk of course, you have to look the part. He was only 21 when he won his first Mr. Universe title, a Guinness Book record that still stands. More incredible, at age 22 he won again–and he remains the only person to win consecutive titles. HE carried the world of bodybuilding to new heights and himself to superstardom with the film documentary, Pumping Iron. 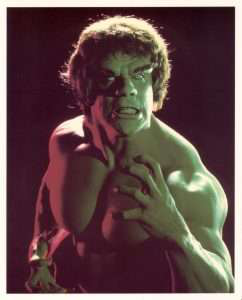 This led to an amazingly successful personal training business including clients such as Mickey Rourke, Michael Jackson and Chuck Norris; and also led him to write “Lou Ferrigno’s Guide to Personal Power, Bodybuilding and Fitness for Everyone.”

Lou has also earned his acting chops. He’s starred in more than 20 films including Cage and Cage II, All’s Fair, Seven Magnificent Gladiators, and Godson. In two unforgettable performances in Hercules and The Adventures of Hercules, Lou fulfilled a life-long dream by playing the legendary Greek hero.

Throughout his career Lou has proven over and over again the value of working hard to overcome challenges, staying open to new opportunities, and never giving up. These are values that UTA members also share, which is why the UTA is so excited to have Ferrigno at this year’s convention.