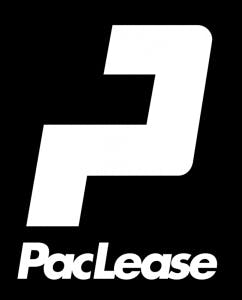 PacLease announced its North American franchises of the year for 2017 at the annual PacLease awards dinner, held in conjunction with TRALA’s annual meeting held in Scottsdale, Ariz.

“PacLease and our franchise group had a banner year in 2017, with Kenworth Ontario PacLease and Allstate Leasing – a founding member of PacLease dating back to 1981 – leading the way,” says Ken Roemer, PACCAR Leasing president. “Our collective strength has been our Peterbilt and Kenworth product line, backed by the passion of our franchise group in customer support. It’s why we delivered 30 percent more medium- and heavy-duty trucks into our lease/rental fleet in 2017 (over 2016) while the leasing industry as a whole had sales numbers comparable to 2016 numbers.”

“Kenworth Ontario PacLease excelled in all areas of their business,” says Roemer. “They’re PacLease’s largest Canadian franchise and added nearly 100 vehicles to its fleet, never losing sight of what got them there, which is their focus on customer service and sales excellence.”

Roemer says Allstate Leasing added nearly the same amount of lease and rental trucks, thanks to Allstate’s growing market share in the Minneapolis area. “Over the past two years, Allstate has opened two new locations. They’re very dedicated to the market – having been a part of the leasing landscape since 1981. They are vested in their customers’ success and dedicated to customer service.” 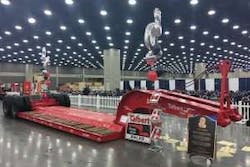 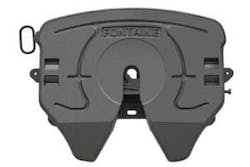 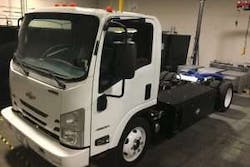 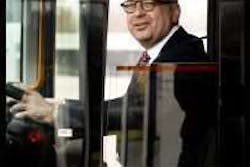