Specifically, the money will help flesh out its partnership program with OEMs and sensor providers, the company says. This includes work to integrate TuSimple’s autonomous software with powertrain, braking and steering systems.

Level 4 automation requires little to no human input to operate, with the autonomous system handling the bulk of the driving duties. TuSimple says its Level 4 system is “capable of driving from depot to depot without human intervention.”

TuSimple has developed a “camera-centric perception” system that allows its system to see 1,000 meters (over half a mile) in front of the truck. Its system is a retrofit system designed to add autonomous capabilities to already existing trucks.

The company said it received a valuation of $1 billion as part of this Series D round of funding. To date, it has received $178 million in financing. 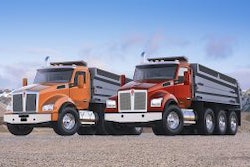 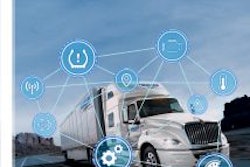 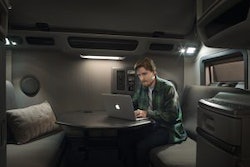 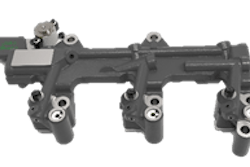