Freightliner of St. Cloud was named the 2015 Successful Dealer Award winner Wednesday evening at the CV Outlook in Dallas, Texas.

Founded in 1963, Freightliner of St. Cloud – a finalist for the same award last year – is the largest supplier to the transportation industry in Central Minnesota and the oldest continually-owned truck dealer in the area.

The dealership received high marks from our editors for its involvement in the community, specifically the local chapter of the Boys and Girls Club.

This year, the company received the 2015 Boys & Girls Club Larry Haws Champion of Youth Humanitarian Award. The dealership partnered with the local Boys & Girls Club on an art initiative called Gallery Elite, in which a group of youth used their artistic abilities to create commissioned artwork for the Freightliner of St. Cloud Driver Lounge.

This partnership gave the youth a look at art as a career opportunity. This partnership, general Manager Jon Pearson says, received local and national press.

“We really look at the Boys and Girls Club as an organization that does a great job with the money they get,” Pearson says.

Freightliner of St. Cloud also initiated the founding of an idea exchange with another dealership group. Key personnel from each site meets to discuss issues at their dealerships and work toward solutions.

“We try to solve one problem,” Pearson says of the meetings. “It might be one of ours or one of theirs … using Continuous Improvement skills, we sit down and talk about, ‘okay. What are you guys doing with this?'”

That has led to the dealership being contacted by other locations that want to start a similar initiative.

“It’s one of those things that we learn a lot from each other,” Pearson adds. “All the managers leave with a lot of notes.”

For the second year, the Successful Dealer Award was sponsored by Automann USA. 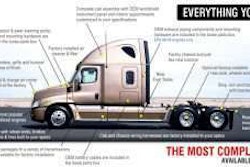 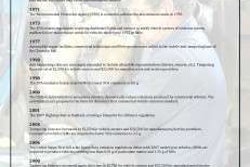 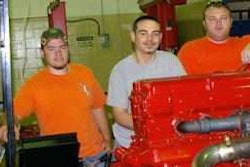 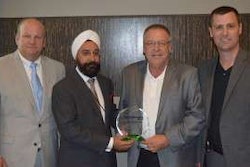