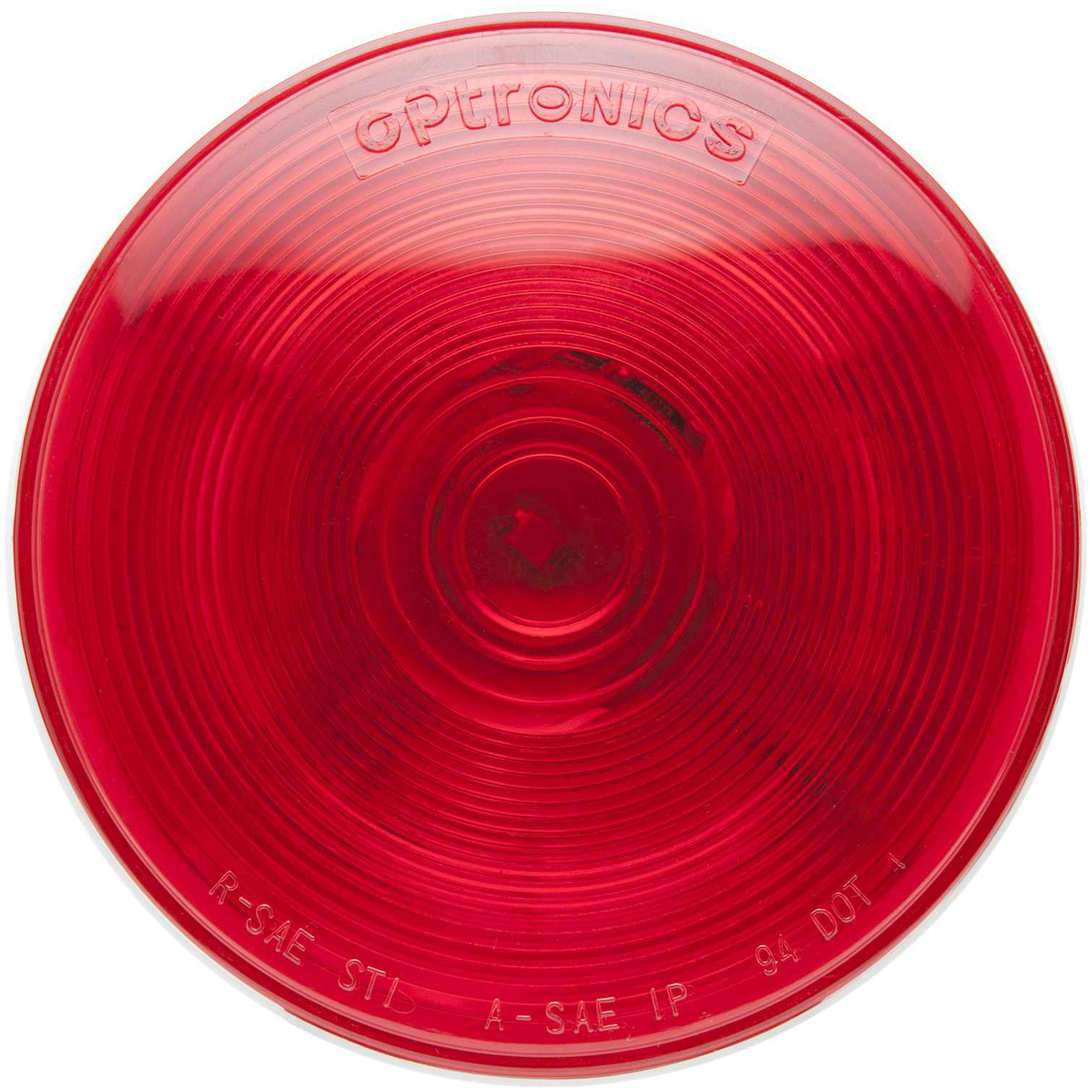 The single-diode 4-in. round and 6-in. oval LED stop, tail, turn lamps are the first to be introduced and will be followed by other popular formats. At just twice the price of incandescent lamps and half the cost of other LED lamps, Optronics says ONE Series LED stop, tail, turn lamps will disrupt the buying equation for fleets and owner-operators alike, by putting practical, ultra-long-lasting LED technology within reach of everyone’s budget.

The low price and long life of the lamps make them the first truly viable incandescent alternative available, Optronics says.

“Our new ONE Series LED Lamps will disrupt the status quo,” says Brett Johnson, president and CEO at Optronics International. “Unless you just really like replacing burned-out incandescent lamps, I can’t think of another reason why you’d buy one at this juncture.”

The features, advantages and benefits of LED vehicle lighting are well known throughout the industry, as are the shortcomings of traditional incandescent lighting.

However, at four to six times the cost of incandescent lamps, converting to LED lamps has made fleets and owner-operators alike pause while trying to reconcile some form of cost-benefit analysis, Optronics says. The result of more than 20 years of deliberation: a large percentage of vehicles still operate with less-reliable incandescent lamps.

Optronics says it has leveraged advancements in diode technology and pricing to engineer its new series, a lighting solution that looks like an incandescent lamp, costs about twice as much, but lasts 50 times longer. Stop, tail, turn lamps are the most common and because a large number of those in service are still incandescent, the new lamps are meant to cause a tipping point toward LEDs, the company says.

“This is a game changer for the vehicle lighting product category,” says Billy Thompson, special markets manager for non-automotive, fleet and heavy-duty product categories for O’Reilly Auto Parts. “With ONE Series LED Lamps, you don’t need a calculator or an amortization schedule to weigh the value of converting from incandescent to LED lighting.”

The new ONE Series LED Lamps meet all FMVSS 108 photometric requirements for visibility and safety. Each lamp comes with a lifetime warranty and lenses and housings are made of tough polycarbonate material that is sonically welded, Optronics says. The lamps employ a solid-state, surface-mount device (SMD) design that protects their electronics against moisture, shock and vibration.

A grommet-mount version of the new single-diode 4-in. round STL003RB red and STL003AB amber lamps and 6-in. oval STL002RB red and STL002AB amber lamps will be introduced first and will be closely followed by flange-mount versions. Optronics syas the new lamps are expected to begin shipping mid-May 2014. The lamps will be available with standard PL-3, and weather tight termination options will follow, allowing ONE Series LED Lamps to make use of existing harness connections for installation flexibility and cost-effective retrofitting, the company says.