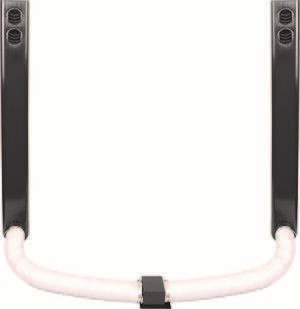 Dometic Group says it is launching the Dometic Air Tower, a new device that helps distribute auxiliary air-conditioning flow more efficiently around the truck cab than with its built-in ducts alone, at the upcoming Mid-America Trucking Show (MATS) in Louisville, Ky.

Dometic says the Air Tower is engineered to maximize air flow from the Dometic Blizzard Turbo auxiliary air conditioning unit to produce quicker cool-down in the cab by directing the cool air exactly where it’s wanted. Multiple louvered vents in the tower make it easy to direct the air flow where it’s needed. The extendable device gives drivers optimal air distribution and coverage to suit the cab’s layout and how the driver lives in it, the company says.

With universal installation for any brand of truck – including Freightliner, International, Kenworth, Peterbilt, Volvo, and others – the Air Tower is attractive and leaves no permanent trace if it is removed later, the company says.