The Timken Co. board of directors has appointed Richard Kyle president and CEO of the company, effective immediately, and elected John Timken, Jr. chairman.

Kyle replaces James Griffith, who is retiring from the company this year. Griffith became president of Timken in 1999 and chief executive officer in 2002. The company says he will remain with the company until June 30 and assist with the leadership transition while overseeing the spinoff of TimkenSteel Corp.

“We thank Jim Griffith for his 30 years of service to the company and wish him all the best in his retirement,” John Timken says. “As Jim’s successor, Rich Kyle is the right person to lead our strong management team and outstanding global organization as we pursue our growth strategy for The Timken Co.”

Ward “Tim” Timken Jr., who had been executive chairman since 2005, will serve as chairman, CEO and president of the new TimkenSteel Corp., and will remain a director on the Timken board. 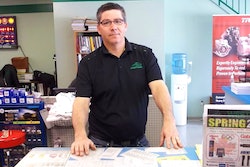 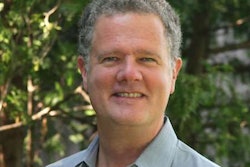 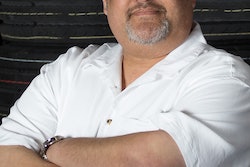