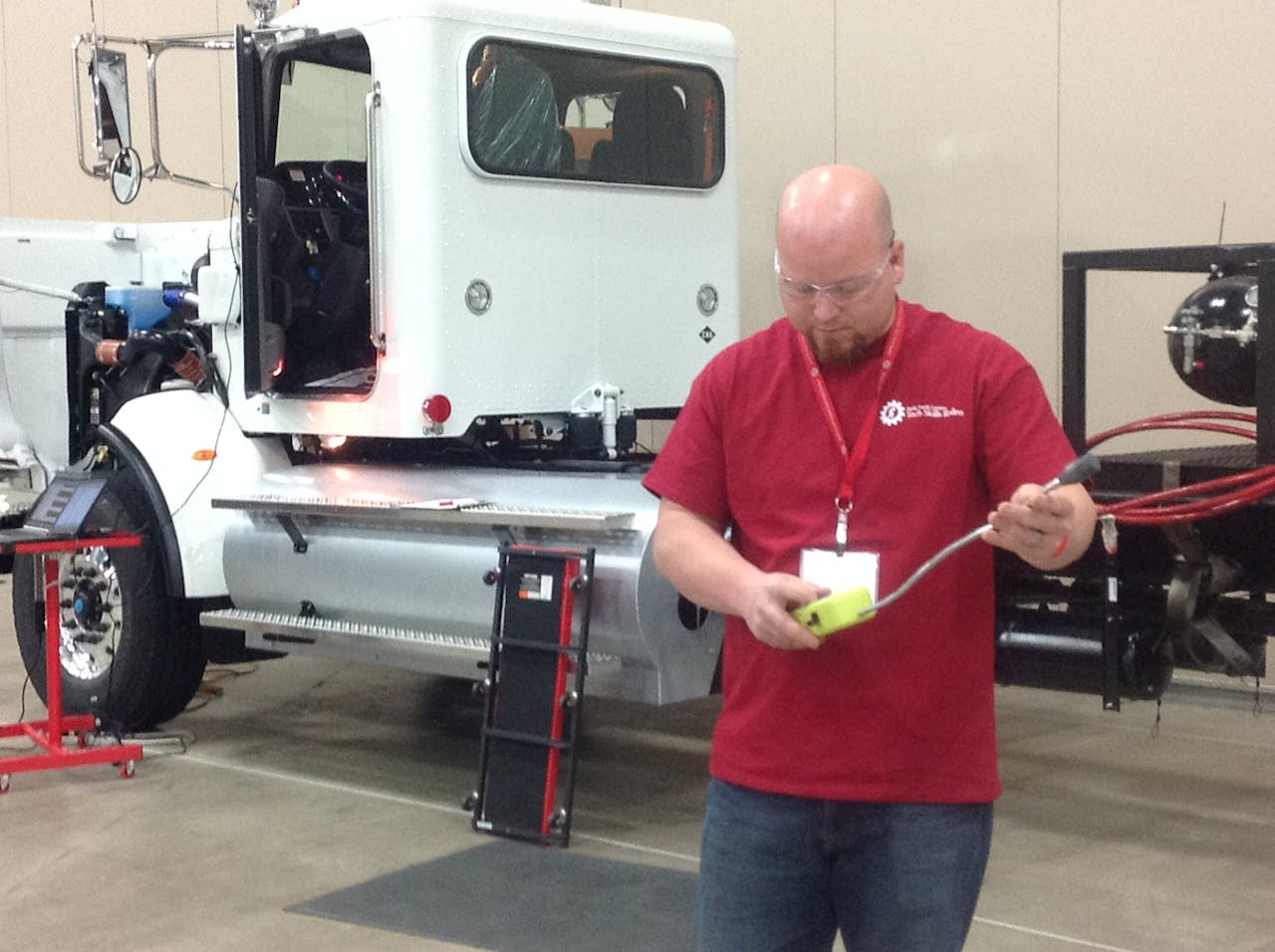 Adam Hillard works with a device that tests for natural gas leaks.

Adam Hillard got to work on a liquid natural gas engine, the Cummins ISL-G, for the finals at the Rush Truck Centers Tech Skills Rodeo Tuesday.

The competition makes him a little nervous, Hillard said, especially when his mind races down every possible diagnostic path. But once he focuses on the problem, “You either know it or you don’t.”

“Cummins I think does a better job of making trouble-shooting user-friendly,” he said before competing against four other technicians. Once the problem is identified, it’s just a matter of following the procedure, he said.

Gas engines are becoming more common at the Rush Peterbilt dealership where he works, in Charlotte, N.C., so the shop there is keeping up with demand. “Rush has been good about staying ahead of the learning curve,” Hillard said. 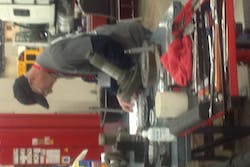 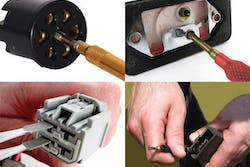 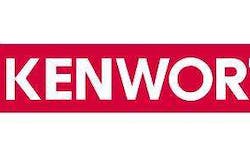 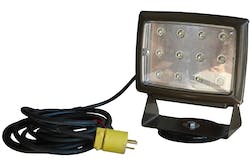