Used Class 8 truck same dealer sales volumes were up 3 percent through the first nine months of 2021 compared to the same period last year, ACT Research announced Thursday in its most recent State of the Industry U.S. Classes 3-8 Used Trucks report.

In September, specifically, sales volumes were up 5 percent month over month but down 25 percent year over year — mostly due to changes in available inventory in the last 12 months.

[RELATED: New truck sales are up but forecast is trending down]

"The well-publicized, ongoing supply chain concerns are having a very real and tangible impact on the flow of trades into the secondary market, severely limiting used truck sales at a time when demand is through the roof," says Tam. "And while no one knows for certain when the constraints will be relieved, it is not likely to happen soon or suddenly, leaving sufficient time to adjust. Because the law of supply and demand has not and cannot be repealed, used truck prices are left with no alternative but to continue climbing. And that is exactly what they did in September." 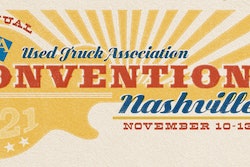 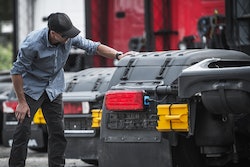 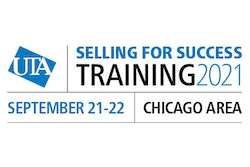 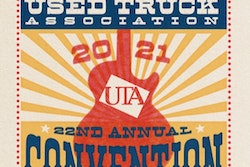