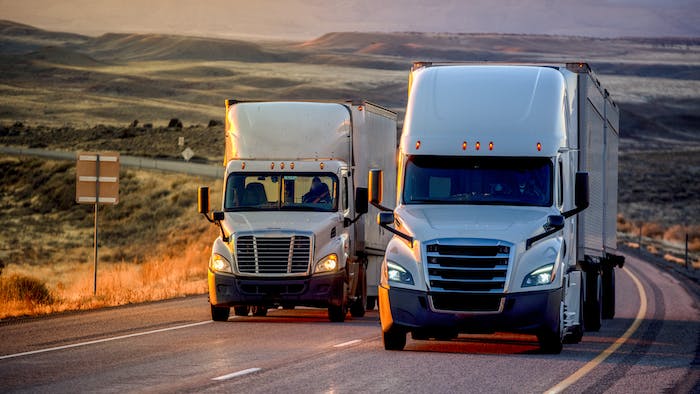 The used truck market has officially ascended to new heights.

According to the December 2021 Commercial Truck Guidelines industry report released Friday by J.D. Power, November was the strongest month on record for all segments of the used medium- and heavy-truck market. J.D. Power reports buyers continue to pay retail pricing at auctions (sometimes even higher) and the retail market remains equally potent. Additionally, the company states incoming December data shows the throttle firmly to the floor.

In the auction space volume has fallen again due to lack of inventory, which has driven prices into the stratosphere. Pricing within J.D. Power's benchmark model was as follows:

Compared to the previous month, J.D. Power says its benchmark group of 4- to 6 year-old trucks brought 13.3 percent more money. Compared to the first 11 months of 2020, this group is running an astonishing 95.6 percent ahead. It's also 81.7 percent ahead of the same period in 2019. 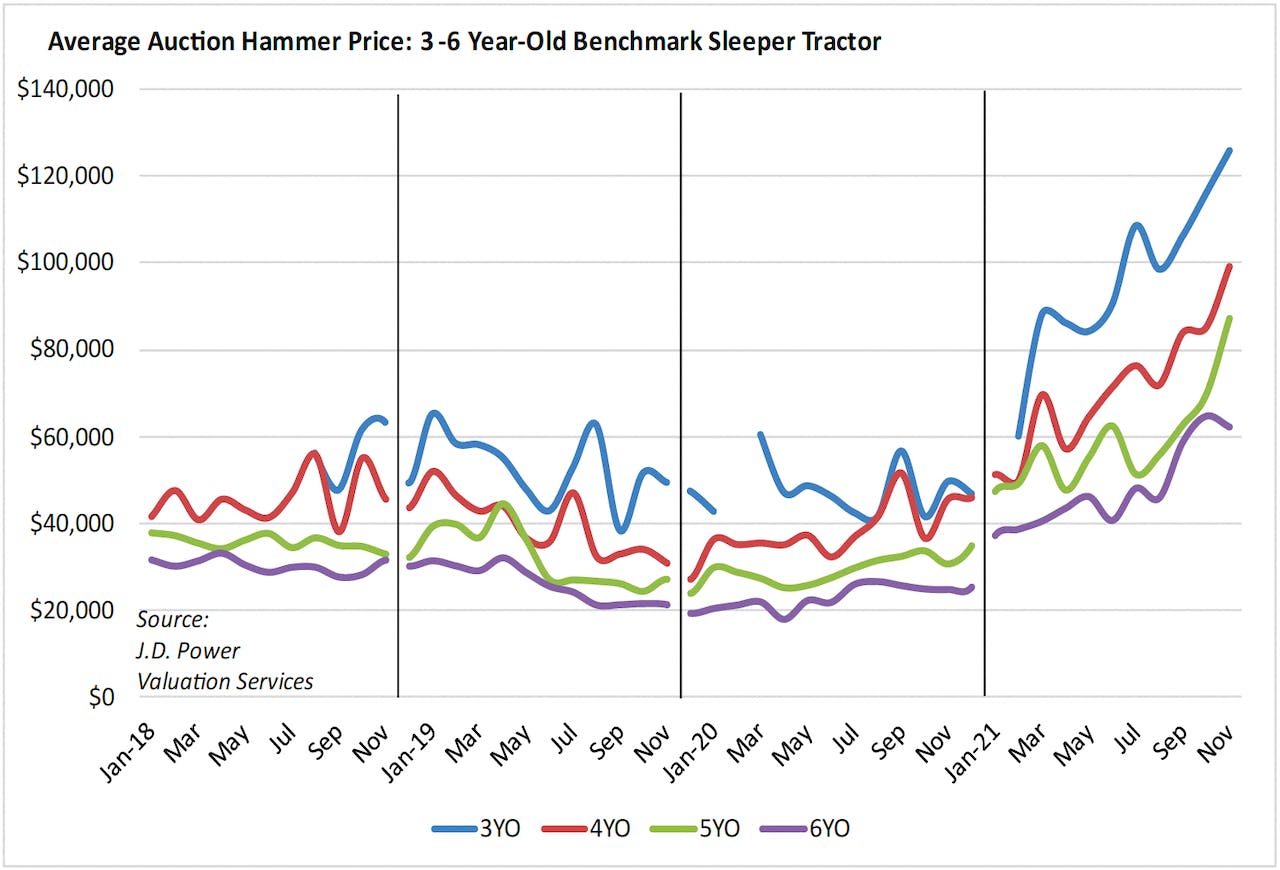 The company says late-model trucks have appreciated more than 7 percent per month in 2021.

"The sense of urgency is stronger than ever in the auction lanes, with buyers desperate for low-mileage iron. Pricing may plateau in the next few months, but we don’t see a major market shift happening in the first quarter," the company reports.

The story in the retail market is just as good. "Used truck retail pricing has never been higher, at least in the modern era," the company states.

Within the popular cohort of 2- to 6-year-old trucks, November's average pricing was as follows:

On a month over month level, J.D. Power states late-model trucks brought 8.6 percent more money in November. Those late-model trucks are also 37.4 percent ahead of 2020, 17.5 percent ahead of 2019. They also have appreciated 2.9 percent per month in 2021, and this figure is over 5 percent for trucks with lower-than-average mileage, J.D. Power adds.

"Buyers and sellers can be confident about market conditions in the first quarter of 2022," J.D. Power states. 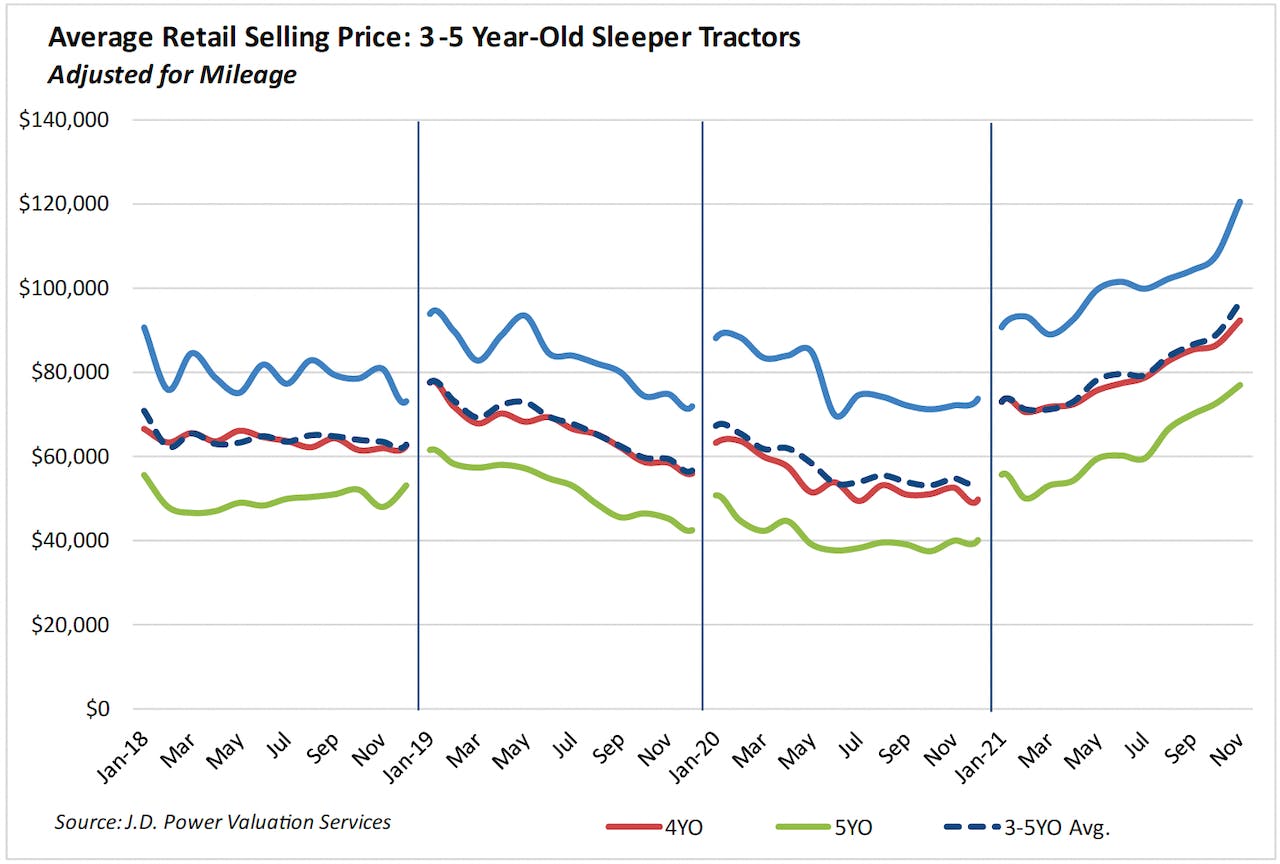 [RELATED: What OEMs are saying about their order boards]

When it comes to 2022, J.D. Power reports the speed in which OEM production levels change will impact the pace of change in the used truck space.

"Looking at new truck availability, as of mid-December, we might just now be seeing the earliest hints of improved parts and semiconductor availability, but we still have a long way to go before OEM’s are able to build enough trucks to meet demand," the company states. "In terms of returning used truck trades, model-year 2019 trucks will be four years old as of Jan. 1, and there were about 30 percent more of these trucks delivered than 2018 model year. The market will continue to quickly absorb every 2019 that becomes available through at least the first quarter. The higher potential volume may become more meaningful later in the year."

The company adds, "Casual conversations with decision makers and observers across the industry show nearly everyone with a 'long and strong' outlook on used truck pricing. It’s certain that new truck availability will be tight well into 2022. It’s also certain that used truck availability will be tight as long as buyers have confidence that freight rates will remain elevated. The trick is predicting when that confidence starts to erode."

J.D. Power also states it will provide a more detailed medium- and heavy-duty market wrap up in next month's Guidelines report. 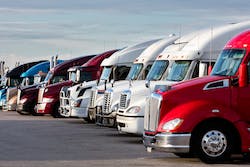 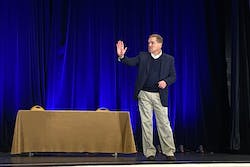 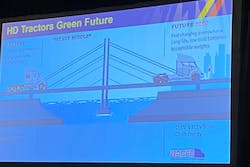 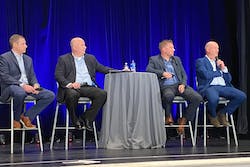