The following employment changes were announced to the trucking industry the week of Feb. 14, 2022: 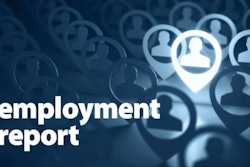 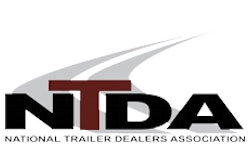 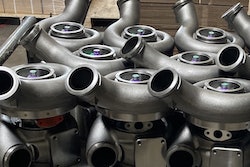 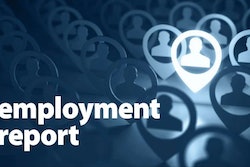