WABCO Holdings, Inc., announced Tuesday it has completed the transaction to purchase Meritor’s stake in the Meritor WABCO joint venture and, thereby, take full ownership of the enterprise.

The acquisition demonstrates WABCO’s commitment to consolidate its operations in North America and unify its businesses under one team and brand, unlocking further value for customers and offering seamless access to the full spectrum of WABCO’s industry-leading safety and efficiency technologies, the company says. With the completion of the transaction, WABCO will now fully integrate the former Meritor WABCO operations into its WABCO North America Business Unit.

“Taking full control of the Meritor WABCO joint venture business is a major milestone in expanding our operations in North America,” says Jon Morrison, WABCO President, Americas. ”We are very much looking forward to welcoming team members from the joint venture into the global and dynamic WABCO family.

“With this consolidation of its business organization and broader access to market in North America, WABCO will further strengthen its connectivity to commercial vehicle manufacturers and fleet operators through more simplified and direct channels. Operating fully under the WABCO brand, the local business will become even more agile, efficient and customer-focused.”

The former joint venture employs approximately 200 persons and had sales of $300 million in fiscal year 2016. It currently sells and distributes a range of WABCO’s leading safety and efficiency technologies for commercial vehicles in North America.

As previously announced, WABCO acquired Meritor’s stake in the joint venture business for a purchase price of $250 million.

Meritor will to continue to be WABCO’s exclusive distributor for a certain range of WABCO’s Aftermarket products in the U.S. and Canada, and its non-exclusive distributor in Mexico. In connection with the purchase transaction, both parties have options to terminate the distribution arrangements at certain points during the first three and half years, for an exercise price between $225 million and $265 million based on the earnings of the business. 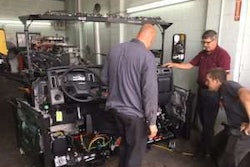 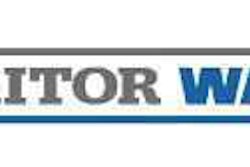 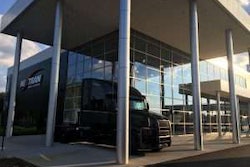 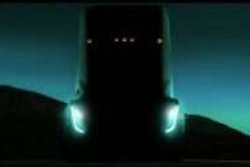