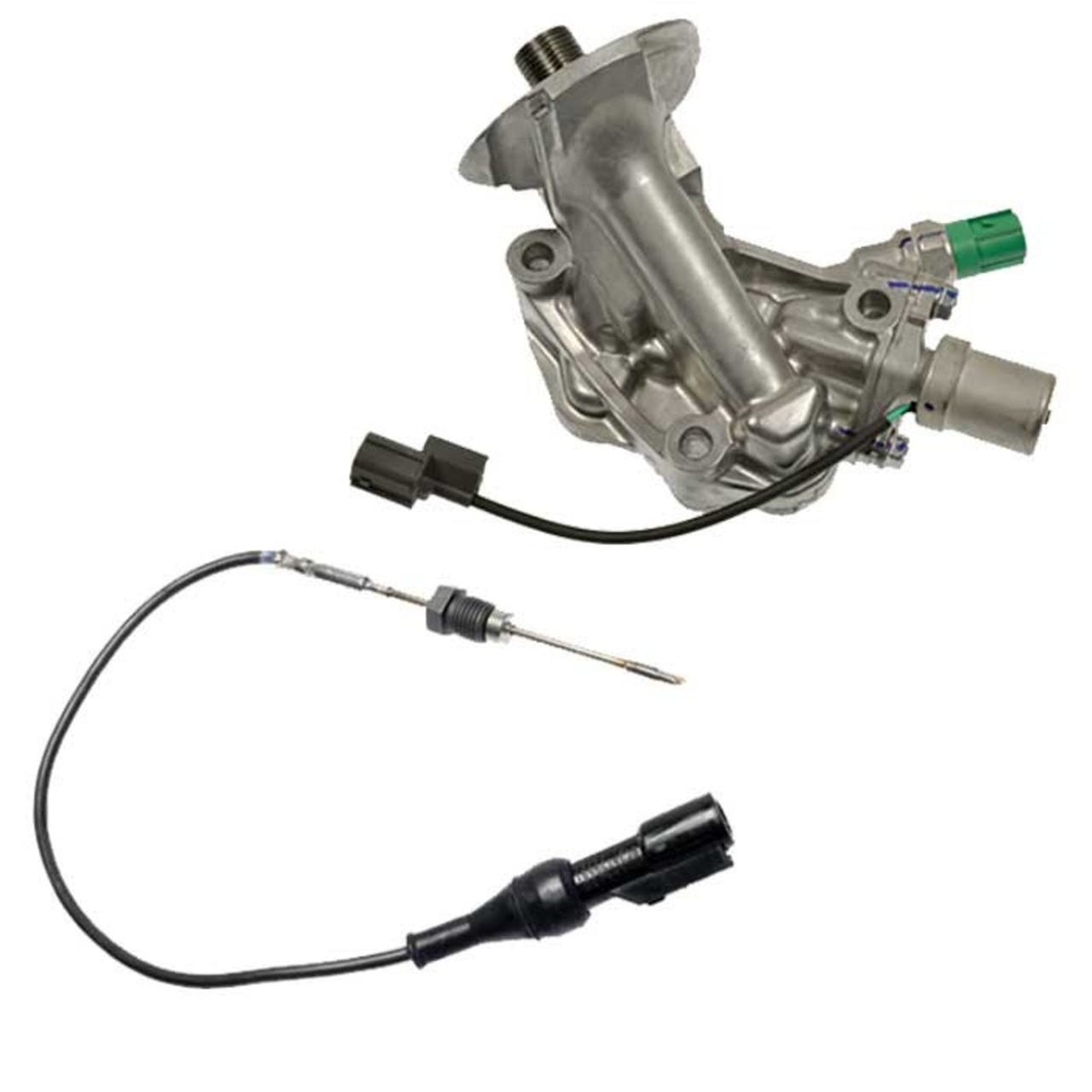 Standard Motor Products, Inc. (SMP) has added 324 new part numbers to its Standard and Intermotor product lines. The release expands coverage through the 2017 model year by an additional 167 million VIO.

Featured in the expansion of Standard’s line are variable valve timing (VVT) components. With the introduction of seven VVT Sprockets and one VVT Solenoid, Standard’s VVT line now totals more than 300 parts.

Another highlight is the addition of 119 sensors; including 51 Exhaust Gas Temperature (EGT) Sensors that increases the company’s total EGT sensor coverage by an additional 43 million VIO. The company also expands its switch coverage by 44 million VIO with the release of 83 new switches including 36 Power Window, 6 Stoplight, and four Clutch Starter Safety Switches. Other notable additions include 26 Fuel Vapor Canisters, 10 EGR Tubes and four EGR Valves. 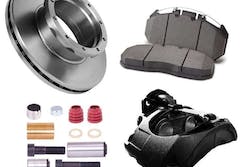 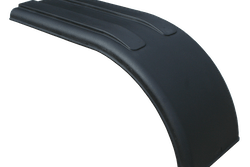 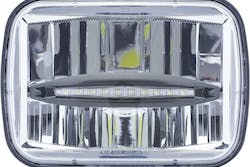 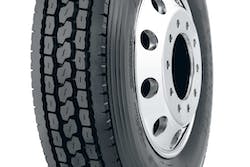