The Motor & Equipment Manufacturers Association (MEMA) this week continued its efforts to defeat legislation that would prohibit repair facilities from replacing a major component with a part that “does not meet or exceed standards recognized as OEM comparable quality.”

The legislation has passed both the Michigan House and Michigan Senate and is before Governor Snyder.

MEMA President and CEO Steve Handschuh sent a letter to Governor Snyder this week urging a veto and outlining the reasons why the bill should be vetoed. Handschuh says the bill that currently sits on Synder’s desk does not feature the content desired by Michigan Representative Peter Pettalia, who first submitted the bill into the state legislature.

“’The way it was voted on in the Senate was not the way I sent it over there and I wasn’t happy about the change,’ Pettalia said. ‘I believe you, as an owner, have the right to decide what quality of part you want.'”

MEMA has made a full copy of the letter available HERE, and says interested parties who like to weigh in and urge a veto can use the MEMA Action Center by clicking HERE. 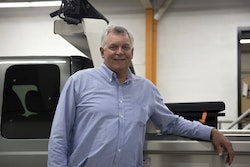 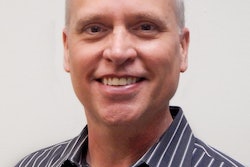 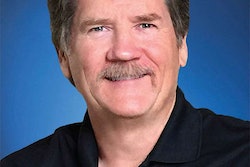 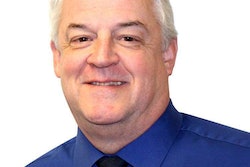