Short-staffed? How to hire qualified employees from outside the trucking industry 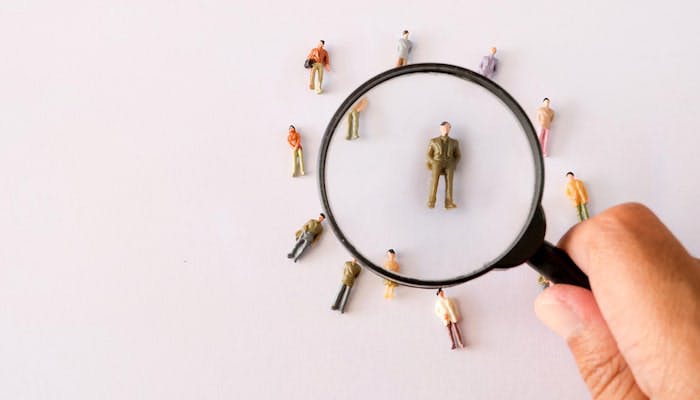 As an aftermarket distributor or heavy-duty dealer, you may often find yourself short-staffed. Finding employees, regardless of the position, can be difficult. Perhaps it’s time to broaden your horizons and begin looking outside the trucking industry.

“Most definitely right now is the time because when there is a shortage of employees out there, we have to be creative in building interest in the industry. Part of that is bringing people in from the outside,” says David Saline, DRIVE vice president of sales.

With the COVID-19 pandemic, Saline says a lot of people are looking to change careers. The trucking industry should be highlighting the fact that it was deemed an essential business when many businesses in other industries were being shut down. People are looking for job security, places that will keep them employed even while there is a pandemic.

Timothy Spurlock, CEO and founder, American Diesel Training Centers (ADTC), says since ADTC was founded three years ago, approximately 400 students have gone through their program and found jobs with more than 140 different companies. Very few of them came from the trucking industry.

ADTC takes students from outside the industry and puts them through a basic but fundamental training program that focuses on 70 percent of the issues that consistently happen with trucks and vehicles, such as brakes, preventative maintenance and electrical, Spurlock says.

There are millions of people in low skill, low wage, high effort jobs that face an earnings ceiling of $12 to $15 an hour. “Those are the people who are going to solve the technician problem,” he says, adding students currently attending ADTC include a warehouse worker, corrections officer, concrete inspector, landscaper and fast food worker.

TravelCenters of America is not averse to looking outside of the trucking industry.

“We have a great partnership with Recruit Military for veteran recruiting. Automotive, agricultural, heavy equipment and any other type of mechanical background also is a possibility. Bringing ideas in from other industries fosters an environment of collaboration and innovation,” says Claudia Ratica, director of talent management. The company has hired managers, technicians and service advisors from outside the trucking industry.

Ratica says TravelCenters will hire outside the industry regardless of the position. 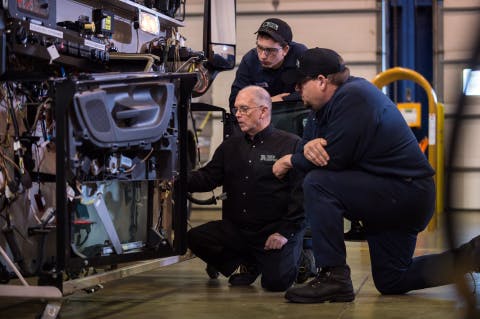 “If they are a manager, they have managed people, inventory etc. If they are a service writer/advisor then they have done tasks similar to what we would expect for the same type of position,” she says. “The same goes for technicians. There are some differences in the size or shape of various components or systems on the different vehicles. However, the technical aspects of troubleshooting an electrical problem are the same across the various pieces of equipment.”

“They may be in the railroad, airline or automotive industry. I think some of their skills, if not all of them, would translate into diesel skills,” Murray says. “We’re not opposed to hiring from outside the industry. It would be handled on a case by case basis. It’s not something we seek but we would have an open mind when considering a candidate, given the ability and experience they have.”

Columbia Fleet Service has hired technicians who wanted to make the jump from fixing cars to working on heavier trucks. “Normally it’s younger techs trying to figure out what they want to get into,” Murray says.

What’s more, the company hired a generator mechanic and a boat mechanic, both of whom wanted to return to working on trucks. The company works on a lot of car haulers, so it hired a welder “and we also teach him on some of the mechanical stuff,” Murray says.

Technicians are always difficult to find, but ADTS can assist with that. 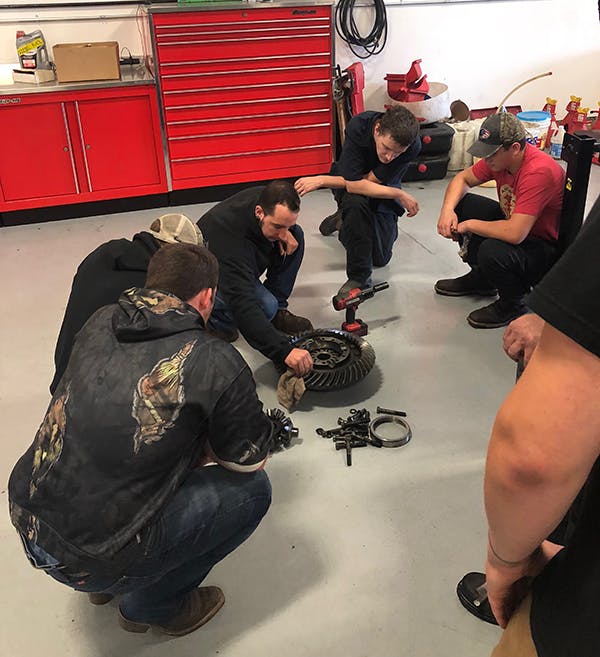 “All I need for somebody to do, anywhere in the United States, is call me and say, ‘I need X amount of entry-level diesel technicians,’” Spurlock says. “At American Diesel we go recruit people in their backyard. We drop into that town with a social media net and we recruit people on behalf of our client companies.”

There are advantages and disadvantages to venturing outside the industry to hire employees.

A drawback is the new hire requires more training and attention, Murray says.

“The advantages are someone from the generator, welder or boat side have some of the skills already needed for the job. If someone is a generator mechanic working on Cummins engines, they can diagnose a Cummins engine, just not in a generator. Same as welders. Instead of welding on scaffolding, for example, they’re working on a truck or trailer,” Murray adds.

Ratica says with the industry-wide diesel technician shortage, looking at other industries opens up a larger pool of candidates from which to draw.

“The only drawback would be that they are unfamiliar with some of the slight differences between the equipment they are used to working on and the equipment they will work on in this industry. [But] we’re proud to have a training program that will make the transition smooth for these new employees,” she says.

When placing an ad for an open position, Saline urges against stating a wage as the company might lose candidates who feel they’re under- or overqualified based on the pay. He also suggests rather than stating a long list of required qualifications, a company should do more to sell itself by promoting its on-the-job training program, benefits and why the company is a great place to work. 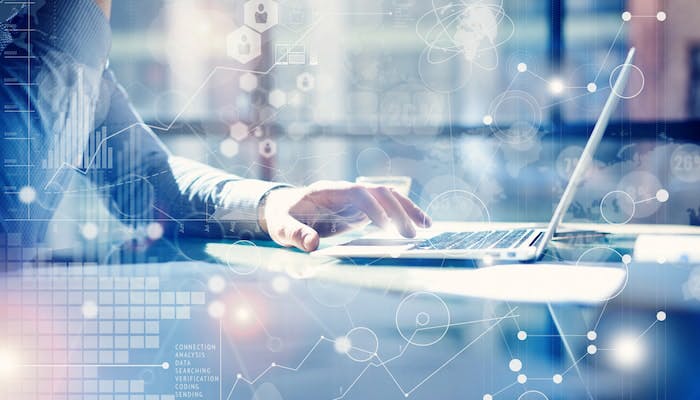 Keep in mind that today’s job seekers research companies online so it’s important to make sure your online presence is updated and properly represents your company. “If they see your ad, they’re most likely going to check out your website, your social media, your company reviews,” Saline says. “A lot of times companies use their online presence to get new customers but it also has to be tailored to attract employees to work for you.”

Another way to attract potential employees is to “pay attention to everyday life. For example, you go out to a restaurant and you notice someone on the wait staff that gives you incredible service. Pass them your business card and ask if they’re looking for a career change,” Saline says.

Management should have business cards on them at all times and always be recruiting. No matter what the person’s qualifications are, “you can train skills, but you can’t give them a good attitude and a willingness to learn and work,” he says.

No discussion about hiring likely would be complete without talking about millennials — and with good reason.

He adds millennials are very good employees but get a bad rap sometimes. It’s all about understanding what they value, which can be different from generations before them.

For example, Saline says 79 percent of them say they will leave a job if they feel underappreciated. Nearly 70 percent would prefer to work with a company with the latest technology, 87 percent of them are looking for an employer providing on-the-job training or schooling and 72 percent will take a new job title without a pay increase.

Millennials are dedicated workers but they want to feel appreciated and want to have a job title that makes them feel important. They also appreciate their free time, which can be provided with a 10-hour shift, four days a week, for example.

Saline says he has seen companies that have been successful attracting candidates from the growing pool of millennials. “The generation is getting into the workforce, having families and looking for stable jobs,” Saline says.

“Companies need to think outside the box about where they recruit from and they have to come up with clever ways to sell their business in some cases,” he adds. 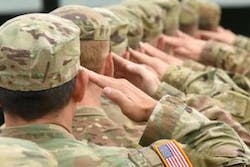 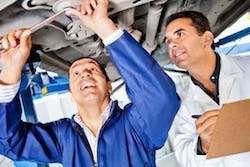 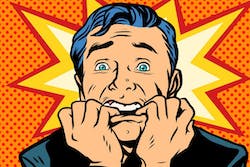 Controlled chaos: How to work short-staffed 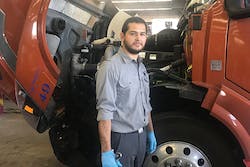